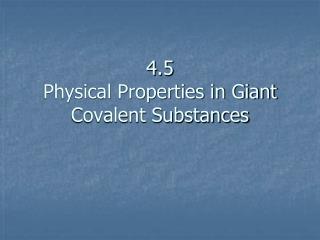 Covalent Bonding - 20 october, 2014. covalent bonding. by the end of this lesson, you should be able to…. describe and