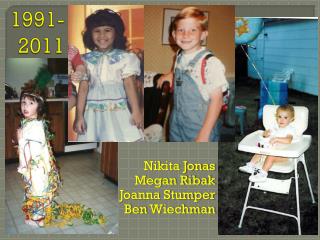 Gottesman 1991 - . by pooja, jessica and shohum. aims. to investigate the risk of developing schizophrenia in different