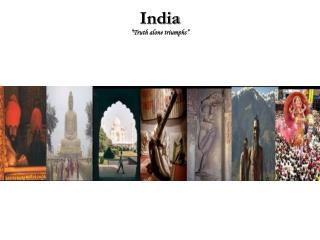 mmm india 20 - Http://www.mmmindia.in/ mmm india is community wherein members help one another. contrary to the popular

PRINCIPLES OF BANKING MCQs - . 1) a bank accepts a deposit from a corporate house. the features of the deposit are: i)

INCREDIBLE INDIA: A BILLION OPPORTUNITIES by Susmita G Thomas Ambassador of India Turkey - . june 13, 2013. what is the

India - . geography 100. a large wind that often brings lots of rain. monsoon. geography 200. this is a triangle-shaped