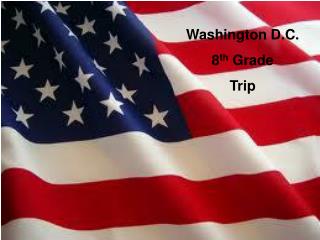 C+D: Functionalism - . march 2009. the functions of deviance . looks for the source of deviance in the nature of society

D E C O D E D - . a rhetorical analysis of your favorite song. decoded. select a song to dissect (remember if it is your

C D A - . the central drug authority and the drug problem in sa a presentation to the parliamentary portfolio committee

A,C,D - . eliciting advanced achievement through abstract thinking, complexity, and depth. deletion is the

C D A - . central drug authority presentation a presentation to the parliamentary portfolio committee on social