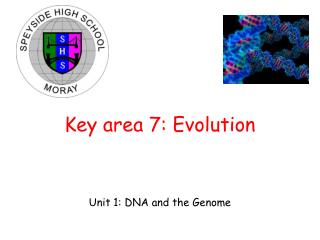 Key area 7: Evolution. Evolution. Watch the stated clearly “ Evolution ” clip (9 min). Evolution is the gradual change in the characteristics of a population of organisms over successive generations as a result of variation in the population’s genomes. Inheritance. REGIONAL ORGANIZATIONS: THEIR EVOLUTION IN LATIN AMERICAN AND THE CARIBBEAN - . david a. novelo. objectives. to