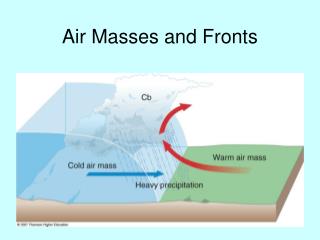 Air Masses and Fronts. Air Mass. A large body of air in which there are similar horizontal temperature and moisture properties. Properties are largely acquired from the underlying surface. Air Mass. Air mass over cold ground Cold and dry Air mass over water More moist DEFENSIVE PLAYBOOK 2008 - . usmma defense. we will employ an odd front as our base defense. built into our 50 scheme will

Chapter 13 - . the bizarre stellar graveyard. white dwarfs. ...are stellar remnants for low-mass stars. ...are found in

The Peron’s: A Political Dynasty - . by nick elders. the trifecta of power. three members-juan, eva, and isabel each

FRONTAL WEATHER - . property of lear siegler. elo 1:. action: the student will identify the characteristics common to all

Skin: Neurofibromatosis - . lab 5, case 1. neurofibromas some lesions can be seen as subcutaneous swellings (arrow) and