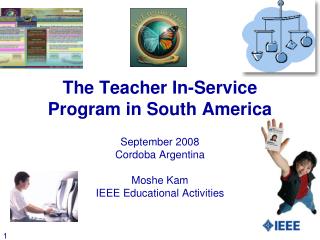 Wal-Mart in South America - . what reason does wal-mart have for opening stores globally? why is wal-mart not as

Agriculture in South America - . breadbasket of the world?. emergence of agriculture. historical shift in global

Plant life in SOUTH AMERICA - . by: allison b. psychotria poeppigiana (hotlips flower). it is a member of rubiaceae,

Travel in South America - . we shall leave france in plane to south america where we shall arrive at the airport of rio

Teacher Registration in South Australia - . outline of the session. what is teacher registration all about? what are the