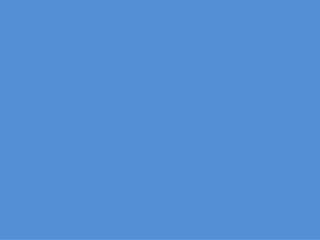 ACES - . responding to open-ended questions in writing. address the prompt. the question is accurately paraphrased. the

ACEs - . welcome and introductions. laura beard family consultant department for public health. about me. love me

ACES STRATEGY - . use this strategy when you answer any questions that go along with a text that you have read. . always

Tarpey ACES - . after school co-curricular &amp; enrichment program. what is aces?. a grant funded after school

ACES Apprenticeship Portfolio - . haley mcatee. hike to crater lake. i got to know sarah and the other apprentices on the

The ACES System - . by gideon ariel thailand december 2007. principles of training training for what: general