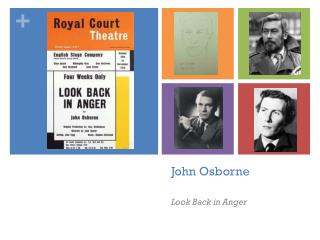 Best of CMT Awards - Highlights from the cmt music

John Osborne Look Back in Anger 1956 - . the post-war british theatre. founded in 50’s london it gave a first

ENGLISH LITERATURE - . from the middle ages to our days. anglo-saxon period (5 th – 10 th

TAKING BACK SUNDAY - . proudly swinging since 1999. taking back trivia. the numbers 152 appear on every album cover. has

Confronting An Angry Person - . anger – a strong passion or emotion of displeasure definitive anger: an anger toward Design and Implementation of an Operational Tsunami Forecast Tool

ON THE BEACH - . by nevil shute