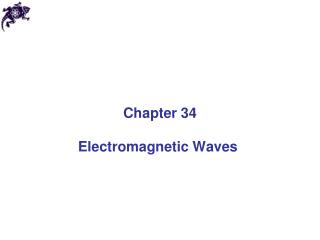 Electromagnetic waves - . did you hear about them before? . do you know what they are?