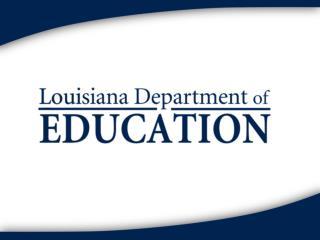 CHAPTER 4 §801. Special School District (SSD) and BESE Special Schools. CHAPTER 5. Procedural Safeguards. O ptions for Dispute Resolution. F amiliar Approaches to Resolving Conflicts. B. A. How About T hese?. A. B. This presentation looks at…. SSD Update - . howard matis. outline. what is the ssd? why we need it? some tracking results current status how to

“A Special Friend” by Faye Diane Kilday - Everyone needs a special friend to help them on their way, to pick them up