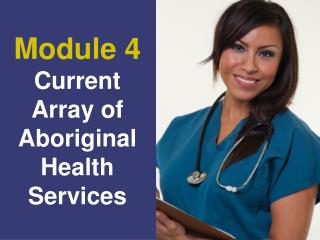 Aboriginal Education Services - . how we can support you in your schools. intentions …. to introduce ourselves. to