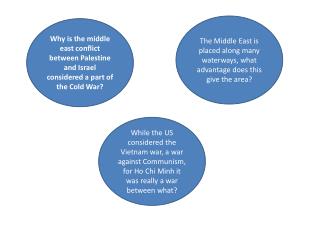 The Middle East is placed along many waterways, what advantage does this give the area?. Why is the middle east conflict between Palestine and Israel considered a part of the Cold War?. The United States sided with Israel and the USSR sided with the Arab nations. Easy and fast trading. The Rise of the Nationalist Press - . from its very beginnings , the indian press had been the vicious target of the

Reasons why the US Became an Imperial Power - . what is imperialism?. imperialism is the policy in which stronger

The Vietnamese in Australia - . patterns of migration. before 1975: colombo students and diplomats, some adoption of

Reasons why the US Became an Imperial Power - . mr. ferbert us ii – chapter 18(1). what is imperialism?. imperialism is

Nationalist Revolutions Sweep the West - . chapter 24. sswh14 the student will analyze the age of revolutions and

A career in the US ARMED FORCES - . by thi jackson. first things to consider:. - do want to serve your country and at the

The Imperial Crisis - . 1763 - 1775. developing crisis. the colonies remained loyal englishmen, though they continued to

The Imperial System - . england’s attempt at control. mercantilism. a set of ideas about the world economy and how it

The Imperial Republic - 1875. 1946. the imperial republic. main themes why americans turned from the old continental

The Imperial System - . chapter 3 section 3. what is mercantilism?. economic theory countries should get as much gold and