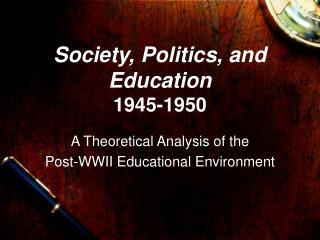 Spanish Politics and Society - . the institutions of spanish democracy: the judiciary within the spanish political