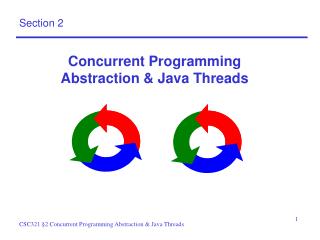 Section 2-2 - . histograms, frequency polygons ogives. histograms. the histogram is a graph that displays data by using

Section 2-2 - . finding the nth term. you have been looking at different sequences each time you were asked to

Section 2–2 - Properties of water . section 2–2. objective. this section describes the makeup of water molecules. it

Section 2 - . as species reproduce, characteristics are passed from parents to offspring. 2.1 a closer look at