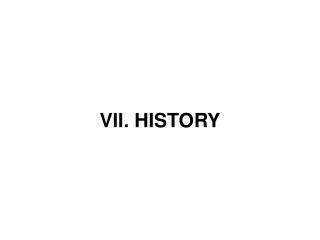 vii - . međunarodna jedriličarska regata perast 2009. goals. promotion of sailing as a healthy style of life that

Chapter VII - . review. why is “diversity” an apt word to describe india? it has a history of political division and