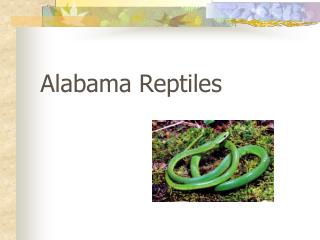 Working Together…Winning Together - . what percentage of the funds received by alabama k-12 public schools in school

History Study Guide Alabama High School Graduation Exam - . who was the director of the seneca falls convention and a