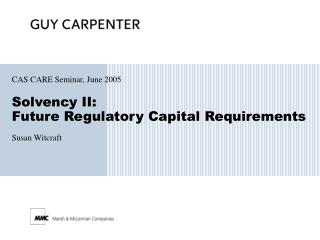 Use Cases - . a holistic approach to requirements extraction. overview. the challenge of requirements capture

CH04 Capturing the Requirements - . understanding what the customers and users expect the system to do * the requirements