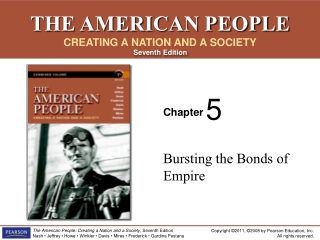 The Bonds of Empire - . us history east high school mr. peterson fall 2010. focus questions. how did the glorious

Investing in Bonds - . describe bonds and how they are used by corporations and investors. describe the major

Chapter 14 - Bonds - . a promise to repay a sum of money on a fixed date, together with interest, usually over the life

Chapter 14 - . investing in bonds and other investments. why consider bonds?. bonds reduce risk through diversification.

An Accidental Empire - . british got their empire in a ` fit of absence of mind ` there was no systematic plan to build

BONDS - . a force that holds atoms together in a molecule. types of bonds. there are several types of chemical bonds. we

The Byzantine Empire - . one god, one empire, one religion. the eastern empire. as western europe succumbed to the