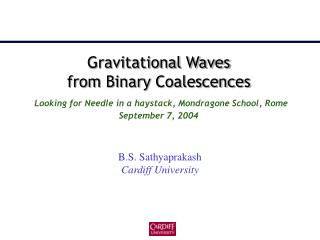 Adding Participant and Circumstantial Roles to the analysis of texts: TRANSITIVITY analysis for the twenty-first centu

How to convince a university to become a research world class university - . paul serban agachi president of the academic

The Mosque - . as a place of worship for muslims. there are over 40 mosques in wales they are buildings that have been