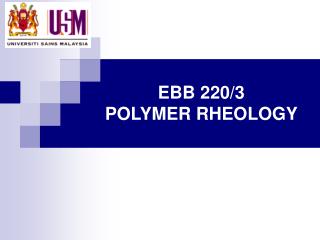 Ebb and Flo and the Baby Seal - Quivered . if something quivered, it shook, shivered or trembled quickly.. quivered.

EBB AND TIDE IN HIATUS HERNIA MANAGEMENT - . professor tharwat mohamed aly. what is hiatus hernia ?. protrousion of a

Philosophy 220 - . euthanasia: gay-williams, rachels and steinbock. euthanasia and physician- assisted suicide. as the

Philosophy 220 - . abortion background and jp ii. fetal development. abortion is another issue for which it is important

EBB 220/3 FAILURE IN POLYMERS - . importance of mechanical properties of materials in engineering. need to acquire