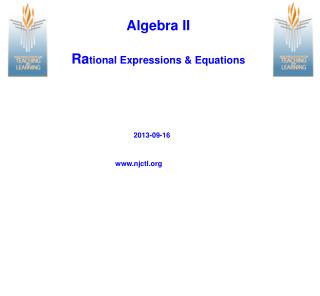 Chapter 3 – Solving Linear Equations - . algebra 1 fall 2013. what will we do in chapter 3?. solve linear equations

Commas that set off Parenthetical Expressions - . remember to keep these notes in the grammar section of your notebook.

Conditional Expressions “If-Else” - . you can alter the sequential control of flow from 1 statement to the next by: