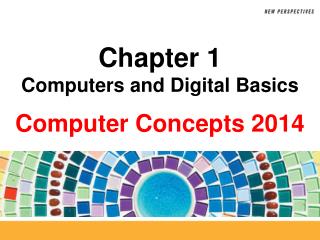 Chapter 1: Digital Computers and Information - . summary page. illustration at beginning of each chapter. base 10

CHAPTER 1 - Basics - . prehistoric – before writing historian – study the history of the past artifacts –

Chapter 1 Computers, Programs, and Java - Computer science why should anyone who doesn’t want to be a computer

Chapter 1 Chemistry Basics - . chemistry. 1.1. the galileo spacecraft was placed in orbit around jupiter to collect data