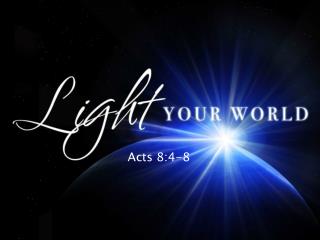 Moses - . one of most noted ot char. name synom. with ot 1/7 of ot story devoted to him. moses. key sections exodus