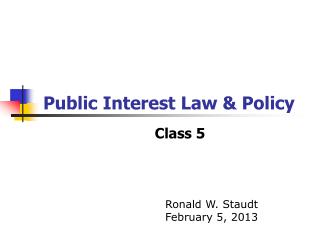 Chapter Three The Principle of Insurable Interest - . contents. 1. the meaning of insurable interest 2. the significance