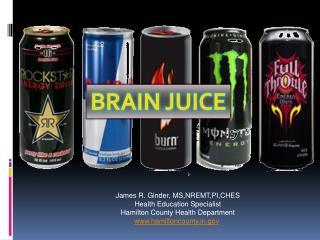 James R. Ginder - Salmonella may also be found in the feces of some pets, especially those with diarrhea, and people can