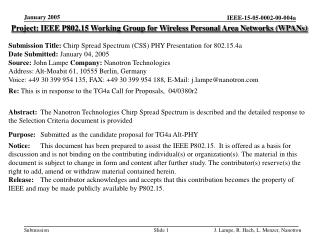 STAAR for Students with Special Needs – January 2012 - . welcome the webinar will begin in a few minutes if you have