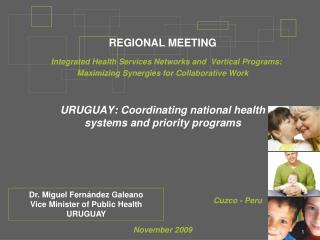 How Public Health Can Appear Inside an EHR - . k.d. pool, md terese finitzo, phd. public health and the ehr. why would we

What is public health informatics and what can it do for my local health department? - . date:    thursday, april 30,