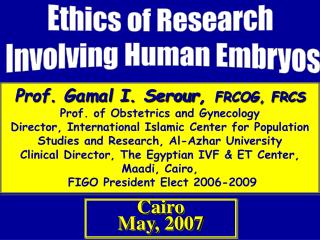 OBSTETRICS AND GYNECOLOGY - . anatomical structures. what do we know? external genitalia internal structures so, let’s

Gynecology and Obstetrics - . what are the organs of the female reproductive system? what do they look like - size and

Obstetrics and Gynecology Transcription - The ob/gyn profession cares for women who are pregnant, during the prenatal,

Obstetrics and Gynecology Claim Submission - : talisman solutions being a medical billing service and also one of the top