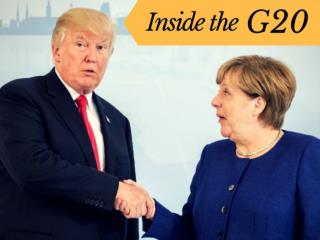 Inside the G20 summit Scenes from the G20 summit in Hamburg, Germany.

Inside the G20 summit

Planning Adaptive Interfaces [RWD Summit 2016] - In this session, aaron gustafson will explain the ins and outs of 50 successful virtual summit ideas - Every day of the year, people are making money from niches much smaller weirder than

Tracer Summit - . scheduling events. the purpose of a schedule. scheduling features. access from setup menu or use

On Zion's Glorious Summit - . “on zion’s glorious summit stood a numerous host redeemed by blood! they hymned their

NSF Cybersecuity Summit May 2008 - . ren-isac goal. the goal of the ren-isac is to aid and promote cyber security

Inside the G20 - Scenes from the g20 summit in hangzhou,