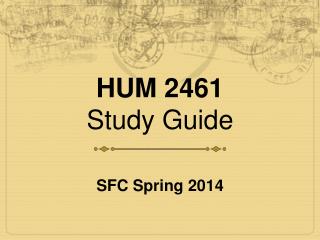 American Revolution study guide answers - . 1. who fought in the french and indian war? what were they fighting over?.