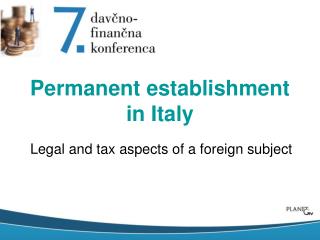 Romeo and Juliet Act 1 - . where does the play romeo and juliet take place?. a. venice, italy. b. padua, italy. verona,

Think, Pair, Share - How did the establishment of the university of georgia, louisville, and the spread of baptist and

Contents - . study and planning for the establishment of an industrial zone in the northern west bank. objetives.

Learning - . chapter 5. definition of learning. learning is any relatively permanent change in behavior brought on by