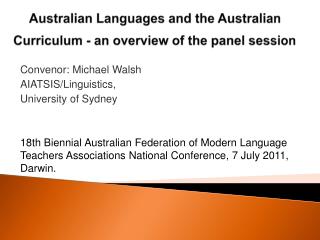 Patterns - . by faith. patterns have been around for thousands of years. the egyptians used patterns on their mummy

Languages in the Australian curriculum: more of the same or different? - Association of french teachers of victoria 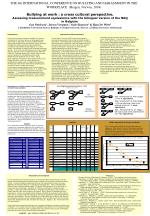 Bullying at work : a cross cultural perspective. - The 4th international conference on bullying and harassment in the

Curriculum Conference Grade 5 - . welcome, families! please sign-in on the sign in sheet and take a seat wherever you

The book: How To Get A Job - A Sanjeevani Booti For All Job Seekers - . jyoti prakash lal jyotiprakash.lal@gmail.com