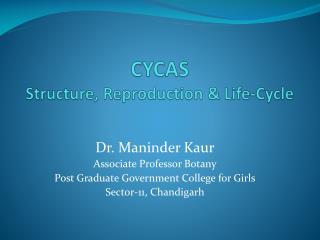 Cellular growth and Reproduction - . how large are cells?. most cells are less than 100 μ m in diameter why do you think

Socialization and the Life Cycle - . socialization. the process by which humans become self-aware and knowledgeable about