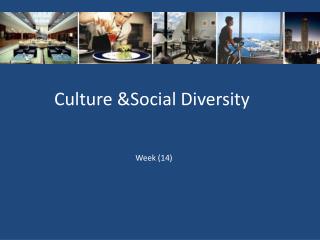 The Ethics of Diversity: Race, Ethnicity, and Culture in Moral Theory - . introduction. increasing interest in diversity