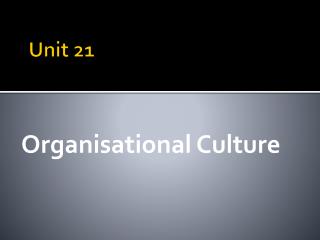 Unit 21 - . managing your health at work. task 1. criteria 1.1. give 2 reasons why it is important to maintain good

Unit 21 - . measuring height and weight. objectives. spell and define terms. explain why having an accurate height and

Unit 21 - . irregular verbs. objectives. verb “be” in past tense other irregular past tense verbs. note 3. t: i was

Unit 21 - Assessment objective 2. unit 21. p lan the production of a range of web graphics for a client . navigation

Unit 21 Unit 21 - Creating Computer Graphics - . in this unit you will create computer graphics for a website of your

Unit 21: Graphics - . ao1 review. by the end of lesso n. all of you will review at least 2 graphic sets commenting on

Unit 21 Terrariums - . what is a terrarium?. it is a container that usually is covered in which plants are grown in.