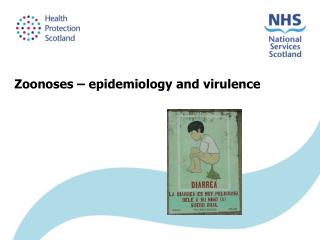 Meaningless Statements in Epidemiology Fred Roberts, DIMACS, Rutgers University - . some questions we will ask. is it

I ntroduction: C ausal theories and interrelationships between measures of disease occurrence - . lydia b. zablotska, md,

Adolescent STI Epidemiology, Counseling, and Treatment Strategies - . objectives. by the end of this presentation,

QUIZ 7 - . what is the leading cause of meningitis in adults? what are some virulence factors? think: “my pap got cap

General topic: how do pathogen/pest populations respond to deployment of host resistance? - . selective effects of

Impact of Mandatory and/or Universal Immunization for HPV on the Epidemiology of Cervical Cancer - Melinda aldrich,

GERD - . thomas a judge, m.d. definition. definition. “a condition which develops when the reflux of stomach contents