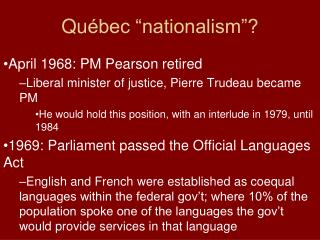 Distance Education at the Secondary Level in Qu bec - Content. sofad descriptionbrief history of de at the secondary