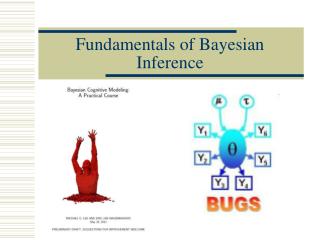 Fundamentals of Bayesian Inference. Brief Introduction of Your Lecturer. I am working at the Psychological Methods Group at the University of Amsterdam. For the past 10 years or so, one of my main research interests has been Bayesian statistics. Modeling Vision as Bayesian Inference: Is it Worth the Effort? - . alan l. yuille. ucla. co-director: centre for image

Inference in a Bayesian Network based on Stochastic Simulation - . assume that we want to compute p ( x 1 =t|x 4 =t, x 6

Goals of this workshop - . you should: have a basic understanding of bayes theorem and bayesian inference. write and