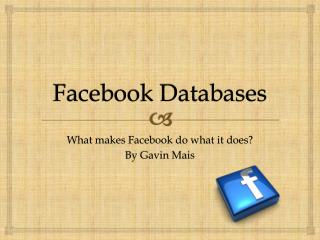 Electronic Databases (Research Databases) - To access the research databases, click on the databases button on the left

Databases - . pgce secondary ss school of education university of southampton. databases. a database is a collection of

Databases - . from a to boyce codd. what is a database?. it depends on your point of

Databases - Learning to talk database. databases. introducing databases. a database is a collection of one or more

Databases - . searching and sorting. simple search. a simple search is when you use only one field to search the

DATABASES - . ighsaan francis. what is a database?. a database is a computer-based programme that specialises in managing

Databases - . sequence and bibliographic genomic clinical and mutation homologies integrated most databases are

Databases - . database. information is not useful if not organized in database, data are organized in a way that

DATABASES - Why? and how? adapted from a powerpoint by marianne f. bates. databases. what and why. what: students will