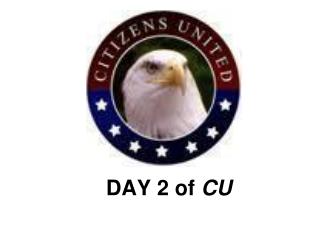 Day 2-Order of the day: - . last observation of your adults place adults back in original tanks (make sure you check # on

Day 2 of WW2 - . germany and hitler. hitler’s control in germany who is hitler? what did he do? video=

Day 2 - . learning about the holocaust. how did hitler rise to power?. economy was weak because of stock market crash and

Day 2 - . english i. journal activity . write a vivid description of your last substitute teacher. include a physical