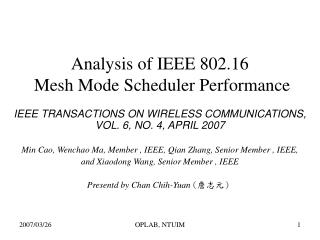 Introduction to OpenFOAM - . a tutorial on how to use dynamic mesh solver icodymfoam performed by: pirooz moradnia spring

Best Instagram Scheduler Tools - Mobile scheduling app cannot do this directly. third-party apps are not allowed by the

How to use Tradekeyindia member folder tutorials - We are proud to announced that tardekeyindia.com make "how to use