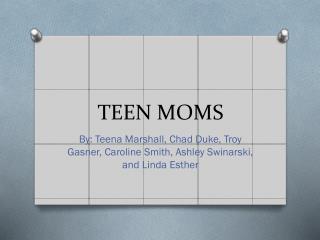 Teenage Moms - . a comparison of two countries on the effectuation of their social and survival rights anita verkaaik

A trusted community for Moms by Moms - Baby destination is a trusted parenting mom community. discover parenting and baby

Donor egg moms - "will i adore the youngster?" "will i have the capacity to bond with them?" i get