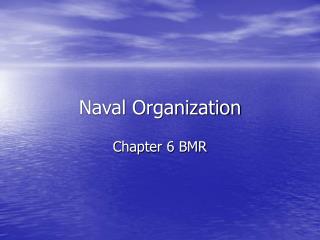 Naval History - . by lpo mcstravick. 13 oct 1775. the continental congress authorized the outfitting of a ten-gun

Naval stores - Europeans don’t initially come to nc because of a lack of ports , shallow shifting sandy coast, and

NAVAL MATERIALS - . naval materials. what : the stuff we build ships, subs and planes out of! why : 1) so we can

Naval Service - . ryan lewis 2011-2012. colleges plan to attend after high school. what is your occupation and job title

Naval History - . why study history?. “those who cannot remember the past are condemned to repeat it.” george

Washington Naval Conference - . jennifer ryu. spirit of the agreement. maintenance of the general peace reduction of