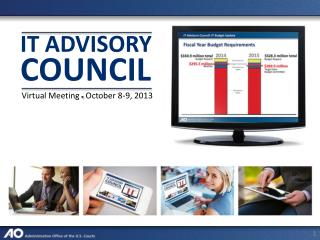 virtual - . virtual reality 1. very nearly a particular thing car ownership is a virtual necessity when you live in the

Cross-Codes Forum 18 October 2013 - . evacuation muster point. if there is an alarm, follow the instructions of the fire