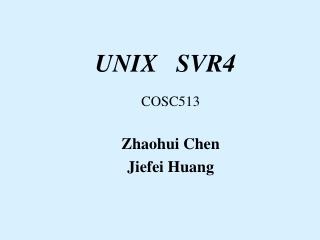 UNIX - . unix is a command line operating system written in the c programming language. a brief review of unix. we have

UNIX - . find command. the find command is used to locate files on a unix or linux system. find will search any set of

unix - . unix is a layered operating system. the innermost layer is the hardware that provides the services for the os.

Unix - . unix intro. we use the unix labs for csci213 your backgrounds and knowledge vary, some of you are: already

UNIX - . session 1. unix os. unix is an operating system just like ms-dos. but ms-dos is a single user os where as unix