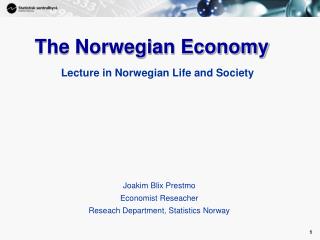 Macro economics - . introduction. 1. ten principles of economics. . . . the word economy comes from a greek word for

Creating a Clean Economy in Renton - . adopted april 18, 2011. acknowledgements. …the center of opportunity in the

Norwegian Directors of Education WELCOME TO UNESCO - . education. challenges for education in the global context:

International Political Economy - . lesson 1 section 1.1. what is the international political economy?. economies in

Introduction to Business Chapter 5 Business in Our Economy - . essential question: how do the functions of business

Digital Economy - . in 10 years from now the term will be completely obsolete. they backbite about you on the internet.