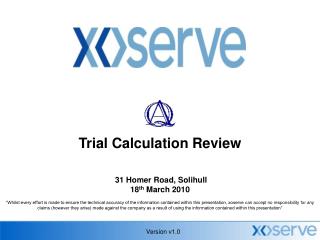 IMP CALCULATION - . here is how the imp board score is calculated. in the bridgehit system we  use the averaged

Performing Calculation - . you can perform calculations on textual and numeric data to summarize all the records in the a