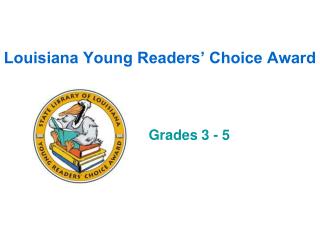 VOCABULARY KNOWLEDGE: Why It is Important in Young Readers &amp; STRATEGIES FOR EFFECTIVE INSTRUCTION - . by: lisa

Is DofE still for you? - . the dofe is…. …the world’s leading achievement award for young people. it encourages