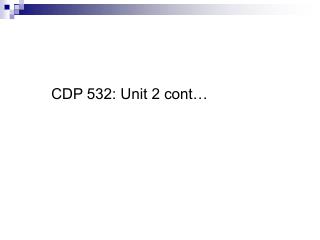 Conflict over Indian Land - . the problem. white colonists wanted land in which the native americans owned some native

Land and Conflict in the Madimbo Corridor - . seminar presented to the transboundary protected areas research initiative,

Conflict in the Holy Land - . will there ever be peace?. israeli-palestinian conflict. british mandate. begins after wwi

Conflict over religion/Conflict over land Can a solution be reached? - . arab-israeli conflict. palestinian-israeli

Land Use Conflict in the Amazon Rainforest - . by sam irving. the geographic setting. cover 6% of the earth’s surface.

Roots of Conflict in the Holy Land - . world studies. review. the “holy land” refers to the area in and surrounding

Land Use Conflict in the Amazon Rainforest - . key vocabulary. biodiversity : the variety of plants and animals living in